Regulation (EC) No. 1907/2006 (REACH) deals mainly with substances and preparations. Jacob primarily sells products made of mild steel and stainless steel (e.g. pipes and components, pull-rings etc.), but also sells supplied goods such as sealing materials in the form of rings, cords and flat gaskets.

For products that are subject to the REACH Regulation, the following applies: The obligations imposed with regard to a product substance depend on whether or not the substance is released “under reasonably foreseeable conditions of use”.

As far as we are currently aware, we do not sell any products that purposely release substances. This means that no registration is required for these products. We consult our suppliers on a regular basis, however, to determine whether their products may unintentionally release substances. If necessary, we also draw their attention to their obligation to register with the European Chemicals Agency. Unintentionally released substances may be subject to registration if their concentration in the product is greater than 0.1%, their quantity exceeds 1 t/a and the substance is included in the so-called candidate list (for substances to be included in Annex XIV) and (criteria according to Art. 57) provided that these are not already registered for this application.

RoHS III: Fr. Jacob Söhne GmbH & Co. KG hereby confirms that its products conform to the RoHS Directive 2011/65/EU of the European Parliament and of the Council dated 8 June 2011 on the restriction of the use of certain hazardous substances in electrical and electronic equipment and to the Commission Delegated Directive (EU) 2015/863 of 31 March 2015 which amends Annex II of Directive 2011/65/EU. 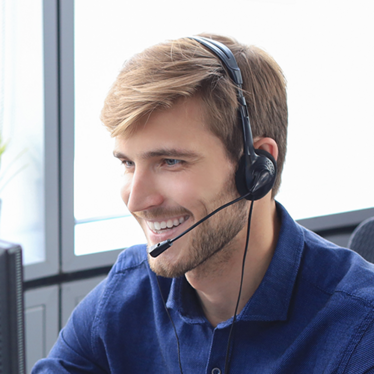 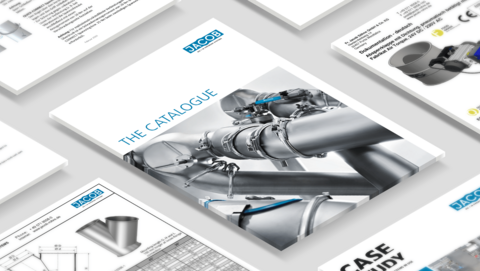 Learn about our standard components in our PDF catalogue 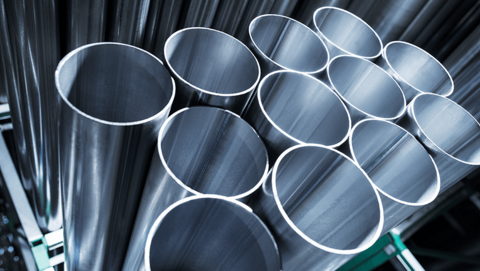 Discover our standard range in our product section